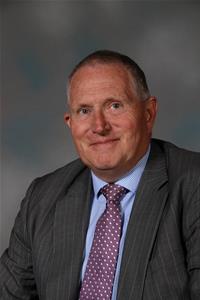 I became a member of the Hit Society in Ashbourne during the late 1980s as I wanted to help improve the town. I joined the Town Council in the 1990s and was Mayor 1999-2000. I was a District Councillor 1997-2012. I have been a County Councillor since 2009, and I chose to do so to serve and represent the residents of Dovedale Division.