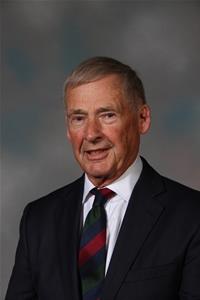 Having retired from full time employment in 2008, following a part time career in public service in the TA and the Army Cadet Force, I decided to involve myself in local politics. I was appointed Chairman of Chesterfield Conservatives in 2009 and subsequently contested several local elections. In May 2017 I was elected as the first Conservative County Councillor to represent a Chesterfield division in over 25 years.